Your Iceland Expedition has been carefully designed and features fantastic experiences:

Iceland is known for its nature and culture, but also for the powerful forces beneath the earth’s crust. Geologically speaking, Iceland is the world’s youngest country and is still growing, as can be seen in various areas of the island. Icelandic nature is unspoiled, exotic, and mystical with its spouting geysers, active volcanoes, tumbling waterfalls, towering mountains, other-worldly lava deserts and sparkling iceberg-filled lagoons. Reykjavik, Iceland’s friendly capital, offers plentiful cultural and social happenings in addition to an abundance of first-class restaurants, interesting boutiques, museums, and art galleries. 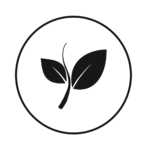 Iceland, a pioneer in the use of geothermal energy, is home to more than 200 volcanoes and a large number of hot springs. It therefore has an abundant source of hot, easily accessible underground water, which is converted to energy both for power generation and direct use applications.
. 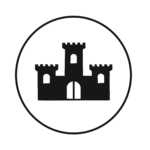 Iceland was the last European country to be settled, mostly by Norsemen in the 9th and 10th centuries. They came mainly from Norway, and from the Norse settlements in the British Isles, from where a Celtic element was also introduced. The language and culture of Iceland were predominantly Scandinavian from the outset, but there are traces of Celtic influence in some of the ancient poetry, in some personal names and in the appearance of present-day Icelanders.
. 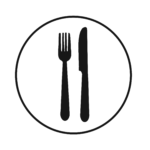 Icelandic food is known for its fresh ingredients and people come to try out iconic Icelandic cuisine such as fermented shark and tasty skyr yoghurt. Geothermally heated greenhouses have made vegetables more accessible, allowing chefs to be imaginative, infusing new ingredients into ancient recipes. We will explore some of these amazing seafood dishes and soups, too. Don’t forget to drink plenty of the amazing tab water, said to be the best in the world.
. 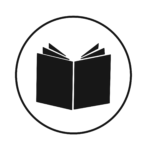 During our visit to the most northerly capital, learn about the country’s national parliament ‘Alþingi’ the oldest legislature in the world that still exists, and we visit Thingvellir, where it was founded in 930. Walk around the monument of Leif Ericson, regarded as the first European to land in North America nearly 500 years before Christopher Columbus. Listen to tales of the ‘hidden people’ or huldufolk – elves, who look like humans and are believed to live in the lava rocks.
. 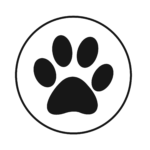 Black-sand beaches, electric blue ice caps; dramatic fjords; roaring waterfalls, volcanic craters, and endless lava fields can all be found within Iceland. Wild mammals include the Arctic Fox, mink, rabbits and reindeer and Icelandic waters are rich with marine life, including seals, whales, and dolphins. The Icelandic horse has been purebred in this country. They are small, at times pony-sized, and known for their unique gait, resilience to harsh weather conditions, and friendly nature.
. 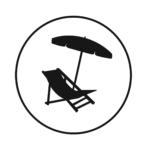 Leisure time may find you walking the quaint downtown area of Reykjavik, shopping for the famous Icelandic wool. If you got hooked on the geothermal spa experience, you may want to treat yourself to additional treatments at the Sky Lagoon. Outdoor adventurers may go whale watching, drive through of fly over a volcano. The me time options are endless.
.
. 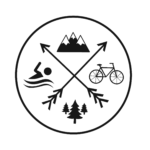 The Golden Circle tour brings you as close to Icelandic nature as it gets. See the iconic Gullfoss waterfall and the Geysir Geothermal area. Visit Pingvellir National Park, the only place in the world where the North American and the Eurasian tectonic plates are above sea-level and you can clearly see the edges of both plates. See the splendid wall of water of Seljalandsfoss Waterfall, go for a leisurely stroll along the black sand beach of Reynisfjara with its famous basalt columns and caverns, and see the Reynisdrangar cliffs; basalt rock stacks that rise from the sea.
. 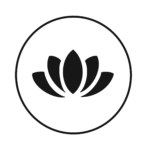 The Blue Lagoon is the most famous geothermal spa in Iceland. We will make sure you find your inner Zen upon arrival with an ultimate relaxation in the healing mineral waters, surrounded by lava fields and snow-capped mountains. Enjoy a Silica mud mask as it deep-cleanses and clarifies your skin for a fresh and improved complexion.
. 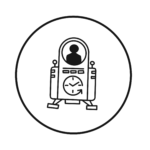