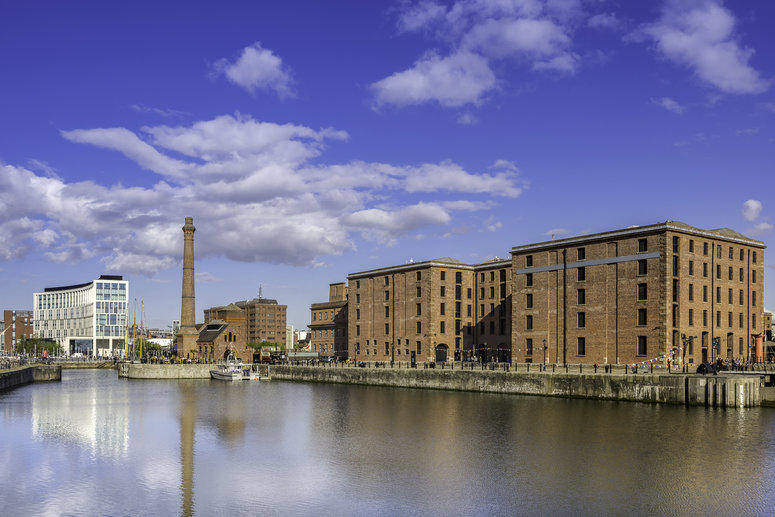 In 1964, Life magazine wrote this about the British Invasion: “”In [1776] England lost her American colonies. Last week the Beatles took them back.”

“When the Beatles came to America in 1964, the nation was gripped by a phenomenon unseen before,” wrote Rolling Stone reporter Parke Puterbaugh in his article “The British Invasion: From the Beatles to the Stones, The Sixties Belonged to Britain.”

At one point in 1964, the Beatles occupied twelve spots in the Top 100, including every spot in the Top Five: “Can’t Buy Me Love,” “Twist and Shout,” “She Loves You,” “I Want to Hold Your Hand” and “Please Please Me.” Spurred by the early success of the Beatles, we saw a sudden surge of British musical talent and British culture that forever changed the face of music in America.

In 1964, Life magazine wrote this: “”In [1776] England lost her American colonies. Last week the Beatles took them back.”

This surge of artists coming from the United Kingdom in the mid-1960s came to be known as The British Invasion. The increasing popularity of the Beatles opened the door for a number of British artists, including the Dave Clark Five, the Rolling Stones, the Yardbirds, the Who, the Kinks, Herman’s Hermits, and so many others.

While predominantly dominated by bands, solo artists also had a wide variety of success during the British Invasion. Van Morrison made a splash with “Brown Eyed Girl” in 1967, while Petula Clark, Dusty Springfield, Lulu, and Marianne Faithfull all experienced some degree of success.

“It sort of turned out all right,” remarked George Harrison of British Invasion of the 1960s.

See Where it All Began – Tour England with AESU

If you have any questions or want help booking your French Riviera adventure, please contact AESU by calling 800-638-7640 or fill out the contact form found on our website.

Categories: Blog and England | Tags: British Invasion
This entry was posted on Thursday, July 9th, 2015 at 4:42 pm . You can follow any responses to this entry through the RSS 2.0 feed. Both comments and pings are currently closed.