AESU is very proud of its Tour Directors.

They show you Europe through the eyes of Europeans. Our tour directors are young, multi-lingual and carefully selected from the major European universities. Our tour directors know that this is a trip of a lifetime for you and you’ll benefit from their knowledge about history, as well as interesting little known facts, their warm sense of humor and genuine concern for your special needs and interests. You are in the best of hands. Meet some of them here….

Born in Vienna, Austria, majored in history at University of Vienna. Fluent in German, English, French, and Italian. Joined AESU in 2001.

Jamie MacKay is a Canadian that has lived in Germany and Switzerland for eight years.  After graduating from the University of British Columbia with a degree in Human Kinetics, Jamie moved to Europe where he traveled the world extensively as a professional indoor and beach volleyball player. Jamie has been with AESU as a tour director for three years and is fluent in German and conversational in French.  He is energetic, patient and very passionate about European culture, history and travel.

Born in Vienna, majored in history at University of Vienna, studied political science and philosophy. Traveled to Latin America in 1997, developed interest in the culture of the region and helped found Konak, an association for research and culture in the Americas which cooperates with universities in Europe and Latin America for student excursions. Worked for public relations agency in Vienna which specialized in helping university professors present their work in an informative and entertaining way to the public. Became an AESU Tour Director in 1999 and began leading trips around Europe for groups of young travelers. Visited Latin America in 2002 and trained in the Afro-Brazilian martial art of Capoeira, published article in Austria about Capoeira and now leads excursions through Brazil which focus on Afro-Brazilian culture. Fluent in German, English, French, Spanish, and Portuguese.

Andy was born in Innsbruck, Austria. As his mother is Peruvian, he grew up bilingually. Growing up with parents from very different cultures is the reason why one of his biggest hobbies is travelling. Learning about other cultures and peoples, and understanding the way they live has fascinated him his whole life. To further improve his language skills, he has travelled through Europe, South America and Asia several times. Andy is fluent in German, Spanish, English, Italian and conversational French.
Andy is currently enrolled at the University of Innsbruck in Austria. He is finishing his Master studies in International Business. During his free time, Andy organizes Latin events and salsa parties in Western Austria. He is also a co-founder of a sustainable development agency (sda.or.at) that connects Austrian and Mexican Universities to promote scientific exchange; with a focus on sustainability in “El Mundo Maya” in Yucatan, Mexico.

Fred was born in St. Veit, Austria. He earned a degree in politics and communications at the University of Salzburg. As a student, he participated in an exchange program in Italy and after graduation he was offered a journalism internship in Edinburgh. Fred also worked as a journalist at an Austrian newspaper. His hobbies are traveling, mountain climbing, skiing and tennis, he also plays the piano. Fred is multi-lingual. He speaks English, Italian and French in addition to his native German.

Born in Carinthia/Austria ‘Kathi’ spent one year of high school in Mercer/Pennsylvania at the age of 16 and hasn’t stopped travelling since. During her studies of Communication, French and Theater Science she spent 1.5 years in France. She has been working as a tour director since 2005. In the winter she follows her second passion: theater. She loves foreign cultures, laughing and good food and wine. She is fluent in German, English, French and Italian.

Claudia was born in Graz, Austria. After finishing Business School in her hometown she moved to the Austrian capital to study International Development at the University of Vienna. Currently, she is participating in an exchange program with Lyon, France. When she is not studying or working for AESU, she dedicated her free time to travelling around the globe. She is passionate about sharing her knowledge of History, Art, Politics, Music and good Food. Claudia is fluent in German, English, Italian, French and knows the five most important words in Greek. 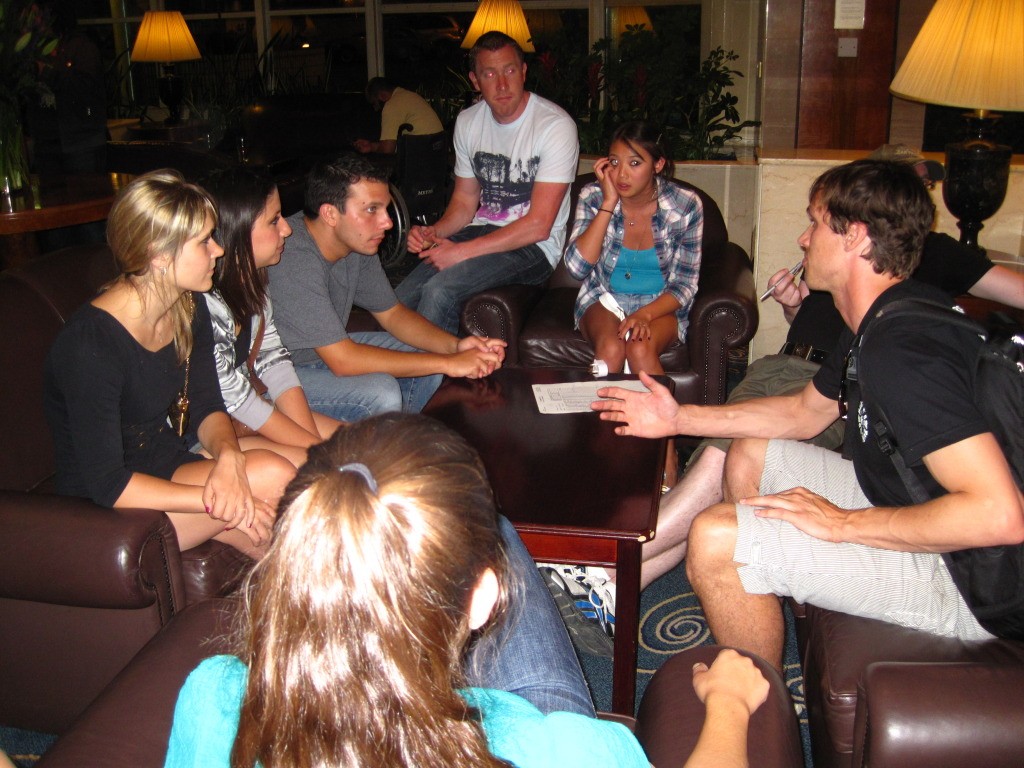 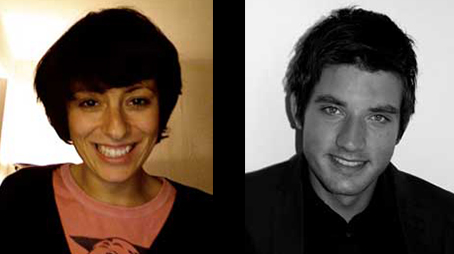 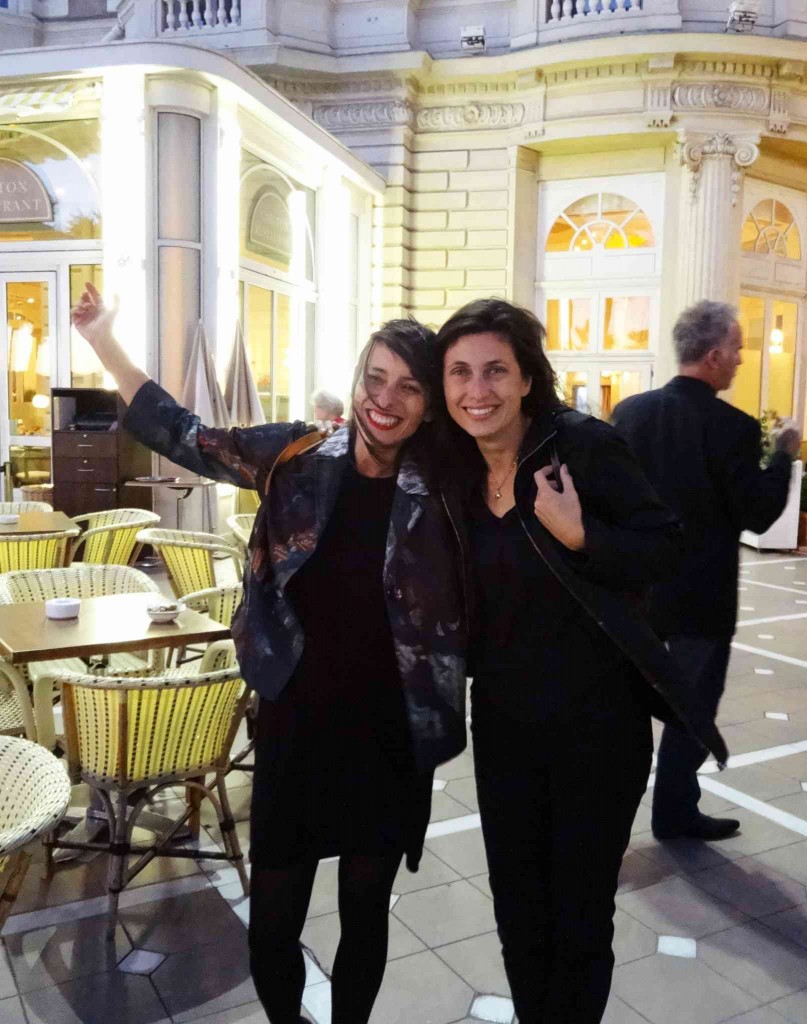