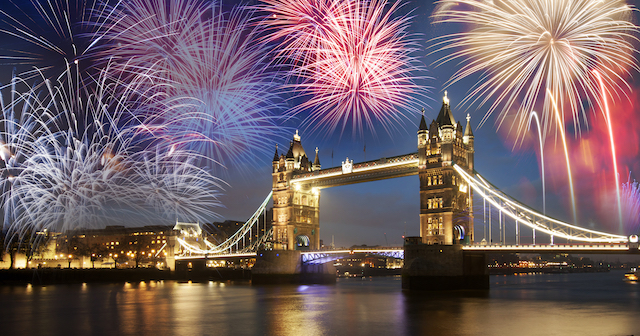 The famed fictional detective of Baker Street, Sherlock Holmes, is as much a symbol of London as any other.

The famed fictional detective of Baker Street, Sherlock Holmes, is as much a symbol of London as any other. His cases led him throughout much of Victorian London and has led to several film and TV adaptations. Holmes and his adventures were the product of British author Arthur Conan Doyle, who gleaned much inspiration from his surroundings. And while much of the city has changed since the late 1800s, there is still much to see for Holmes fans in modern day London.

Inspiration for the Character

Sherlock Holmes was not the first detective in fiction – that honor goes to C. Auguste Dupin from several of Edgar Allen Poe’s stories. But he was a unique product of Arthur Conan Doyle’s experience. Doyle himself often cited Joseph Bell, a surgeon at the Royal Infirmary of Edinburgh, as the chief inspiration for the character. Doyle worked for Bell as a clerk in the late 1870’s during his failed foray into the medical field before turning to literature. The first work featuring Sherlock Holmes, A Study in Scarlet was published in 1886 – Doyle was given £25 in exchange for all rights to the story (equivalent to £2,900 in 2019).

The London of Sherlock Holmes

For Holmes fans looking to explore the city of the stories, the first place to visit has to be Baker Street, where Holmes’ study is located. At 221b Baker Street, you can find the Sherlock Holmes Museum – in true Holmesian fashion, you’ll have to do a little detective work to actually find the museum as it is actually located between house numbers 237 and 241! The Museum offers a complete replica of the study, detailed handwritten notes from Holmes to his assistant Watson, and a gift shop. Close to the museum is the Madame Tussauds wax museum which houses two wax figures of Robert Downey Jr. and Benedict Cumberbatch in their Sherlock Holmes costumes. Film/TV fans should also check out Speedy’s Café, located close to the Euston Square Tube station, which was the location used to depict Baker Street in the BBC Sherlock series.

Next, head to Charing Cross to see the area where Holmes went to find Francis Hay Moulton in the short story The Adventure of the Noble Bachelor. This area also houses the Sherlock Holmes Pub, a great place to sit down for a bite of traditional English food. You can also head up the Strand from here to the Lyceum Theatre, the famed meeting place in The Sign of Four.

Finally, no trip to London would be complete without a stop at the British Museum, and this is especially true for Holmes fans. Holmes often visited the Museum in his stories to do research, and you can take in one of the best museum collections in the world!

Categories: England | Tags: england, London, and Sherlock Holmes
This entry was posted on Wednesday, September 7th, 2022 at 1:18 pm . You can follow any responses to this entry through the RSS 2.0 feed. Both comments and pings are currently closed.