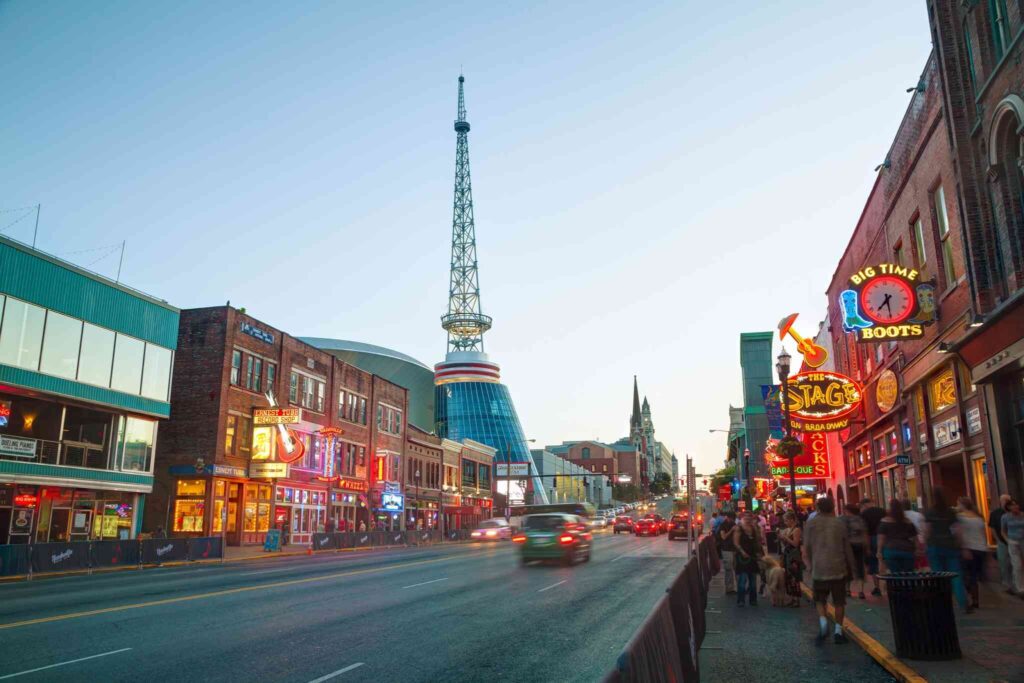 With a great foodie and microbrew scene, and some of the best distilleries of any major US city, Nashville is more than just the Music City!

With the Grand Ole Opry, Ryman Auditorium, the Country Music Hall of Fame, and several renowned record stores such as Grimey’s, it’s no wonder that Nashville is known across the country as the Music City. And for those with a serious interest in music, visiting and touring the city at least once should be a no-brainer. But as just about every visitor to Nashville discovers once they arrive here, Nashville offers way more than just music! It is also a haven for foodies, art enthusiasts, history buffs, and microbrewery connoisseurs! So, if you’re looking for your new favorite vacation destination, Nashville could be just the place for you!

Of course, Nashville is primarily known as the country music capital of the world with Studio Row, the Grand Ole Opry, and the Country Music Hall of Fame as some of the most visible symbols of this heritage. But perhaps you didn’t know just how diverse and unique the music scene here is. Garage rock, with fuzzy, loud guitars, has been a part of the underground here for years, with bands and labels concentrated throughout the east Nashville area. Hip hop has also thrived in Nashville’s underground. And in January, the National Museum of African American Music opened on Broadway, offering a comprehensive and thrilling tribute to the role African Americans have played in the creation of modern music – from gospel and early rock ‘n’ roll to modern day rap. It is not to be missed!

It could be argued that the only thing the locals of Nashville love more than music is food, especially once you discover the sheer variety of eating options available throughout the city. Hot chicken is perhaps Nashville’s biggest claim to fame, and you’ll find that it’s plentiful. But there’s also world-class chefs, fine dining establishments, Banh Mi joints, some of the best street tacos this side of the border – a foodie could spend an entire Nashville vacation on culinary tourism and still not have enough time to taste it all in one trip!

While it may not be on the same level as a city like Portland, Nashville still boasts a great microbrew and distillery scene. You’ll find local beer made by brands such as Tennessee Brew Works, Jackalope, New Heights, and more at taphouses and bars throughout the city, and you can experience the process of making beer in person at a tour of one of these breweries. As far as distilleries go, Corsair is probably the most well-known in the city, but there are several others out there that you can explore as well.

Categories: United States | Tags: food tourism, Music City, Nashville, and tennessee
This entry was posted on Wednesday, May 12th, 2021 at 10:30 am . You can follow any responses to this entry through the RSS 2.0 feed. Both comments and pings are currently closed.