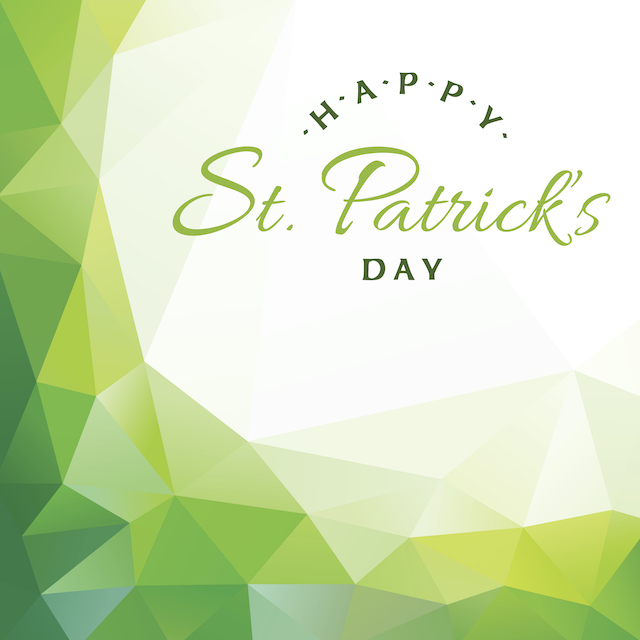 The traditions and practices of St. Patrick’s Day have become quite different in America compared with how it is celebrated in Ireland.

St. Patrick’s Day is one of the most important traditions for both Irish people within Ireland as well as Americans with Irish heritage. It is a celebration of the saint who is credited with bringing Christianity to the Irish people in the 5th century CE. The feast day of St. Patrick has been celebrated in Ireland since around the 9th or 10th century, and Irish immigrants to America brought the tradition with them. This culminated with the establishment of the first St. Patrick’s Day parade in New York City in 1848, with parades in other major cities starting soon after. However, the traditions and practices of St. Patrick’s Day have become quite different in America compared with how it is celebrated on the home island. Here’s how!

St. Patrick’s Day was originally celebrated in Ireland as an important religious holiday. In fact, up until the 1970s, pubs were mandated to be closed on the holiday so that Irish families could attend church services! In America, this religious importance faded in the background as the Irish diaspora began emphasizing a general celebration of “Irishness” on March 17th. It was especially important early on as the immigrants, coming over with their Roman Catholic beliefs, were generally disparaged amongst the American peoples, who were mostly Protestant. St. Patrick’s Day became a way for Irish immigrants to build solidarity with each other, eventually turning into a show of political strength in cities like Chicago, Boston, and New York by the 1800’s.

Most Irish Americans hold to a tradition of wearing something green on St. Patrick’s Day, or they risk getting pinched by someone. Green is definitely a traditionally Irish color – Irish national sports teams wear it, and it is part of the Irish national flag. However, it’s much less common to wear green in Ireland on St. Patrick’s Day. This originates from the meaning of the Irish flag, as each color holds special meaning. Green symbolizes the Catholics, orange symbolizes Protestants, and the white in the middle symbolizes unity and peace between the two. So the Irish people don’t really place special importance on any of these during their big celebration.

Also, while you might find it in pubs catering to tourists, Ireland doesn’t have a tradition of dying beer green on St. Patrick’s Day! Though, you won’t find a more authentic pint of Guinness anywhere else – while most American establishments mix Guinness in the tap with carbon dioxide, Irish pubs mix it with nitrogen, creating a much smoother, creamier experience!

Categories: Blog and Ireland | Tags: ireland, Patrick's Day, and St. Patrick's Day
This entry was posted on Wednesday, March 16th, 2022 at 11:25 am . You can follow any responses to this entry through the RSS 2.0 feed. Both comments and pings are currently closed.