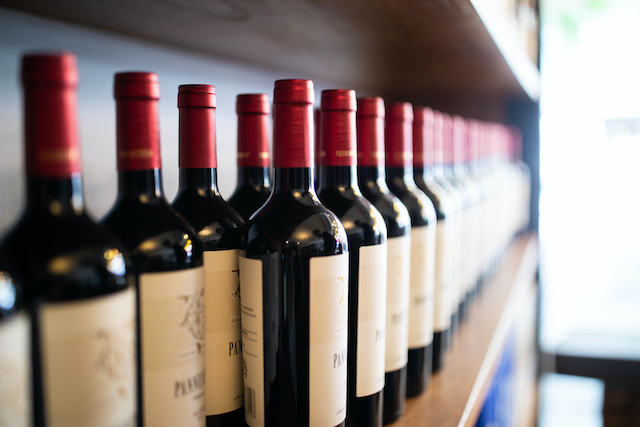 The French wine industry is the second largest producer in the world behind Italy, but it is number one when it comes to value of wine sold.

Winemaking in Europe goes back thousands of years and has been part of popular culture since the time of the ancient Greeks! Of all the countries in Europe, perhaps none have a greater claim to winemaking fame than France. The French wine industry is the second largest producer in the world behind Italy, but it is number one when it comes to value of wine sold. France is so synonymous with wine, many of the most popular varieties are named after the regions in France where they are made. Here are some of the most popular wine regions within France that you can discover for yourself!

The largest wine area in the entire country, Bordeaux produces an average of 700 million bottles of wine a year and hosts over 8500 winemakers. It is a region mainly known for its superior red wine and produces everything from common table wines to some of the most expensive wines in the world. There are also 54 unique appellations given to wine made in Bordeaux – these are government-enforced standards of quality and consistency that are common to French products such as wine and cheese.

Burgundy wine has had a long tradition of excellence that goes as far back as before the Roman conquest of Gaul. Modern Burgundy wine traditions arguably began in the 900’s with the Benedictine monks of the Roman Catholic Church – they established a large vineyard at the Abbey of Cluny. Although the soil of the region was heavily damaged during the world wars of the 20th century, wine producers built it back up with the advice of viticultural experts, and now Burgundy wines are synonymous again with luxury and high quality.

The fizzy wine used to mark celebrations is known by the name of the place it is grown. Champagne, in the north east of France, features chalky subsoil that lends itself well to the growth of grapes. The carbonation is a result of a second fermentation that occurs during the production process within the wine bottle itself – because of this as well as the drawn-out aging process, Champagne takes a lot of labor to produce, which is why it can be so expensive!

Categories: France | Tags: wine, wine producers, and wines
This entry was posted on Wednesday, March 23rd, 2022 at 12:32 pm . You can follow any responses to this entry through the RSS 2.0 feed. Both comments and pings are currently closed.