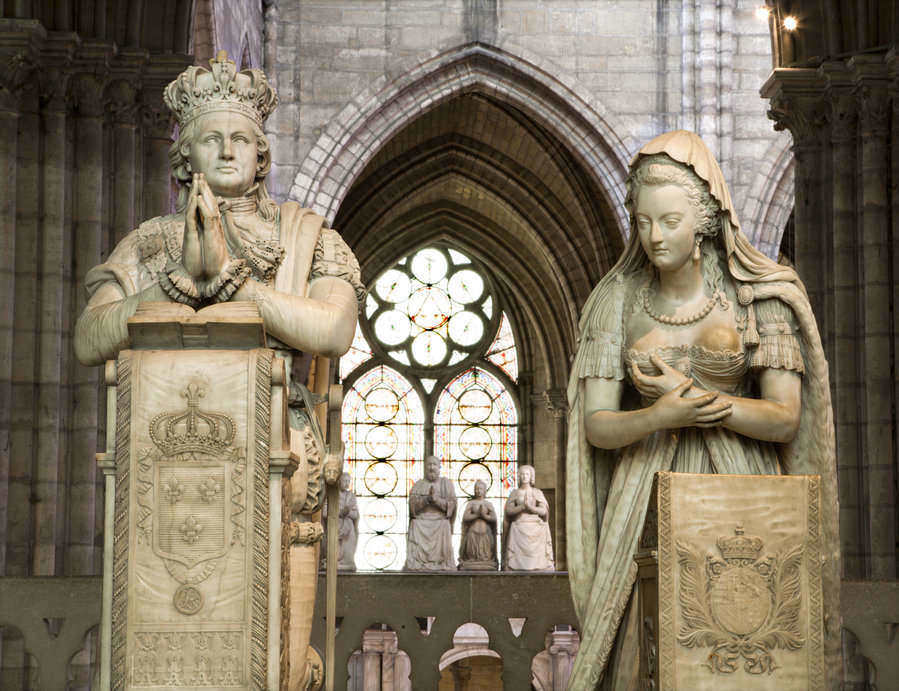 Marie Antoinette has long been vilified as a spoiled brat who feasted while the French people starved. But was she really a just a wicked, selfish queen?

Each October AESU likes to explore the strange sides of well-known, destination cities. This week we take a slight departure from that to tell you some facts about Marie Antoinette, who may not have been that scary, but her violent death has inspired more than a few horror stories.

Marie Antoinette has long been vilified as a spoiled brat who feasted while the French people starved.  But was she really a just a wicked, selfish queen? Probably not, but she was tremendously unpopular with the French people. Marie Antoinette became a symbol of the aristocratic decadence that led to the French revolution. October 16th is the anniversary of her execution by guillotine in 1793.

Take a look at our list of little known facts about Marie Antoinette and decide if she was the monster history has made her out to be or not.

So what do you think? Did she deserve to be beheaded? Join an AESU tour, visit Versailles and learn about what Marie Antoinette’s life was like for yourself!

Booking Your Trip to Versailles

AESU offers unique, exciting travel programs for college students and young professionals at affordable rates. Each trip is action-packed and informal—designed just for people your own age. We are also able to design custom tours just for your group. AESU offers several trips to Paris, France, including Cosmopolitan, Explorer, Euro Focus, Great Escape, and Euro Spree. All our tours in Paris have the chance to go to Versailles to see where history was made.

If you have any questions or want help booking your Versailles adventure, please contact AESU by calling 800-638-7640 or fill out the contact form found on our website.

Categories: Blog and France | Tags: History, Marie Antoinette, and Versailles
This entry was posted on Thursday, October 15th, 2015 at 4:19 pm . You can follow any responses to this entry through the RSS 2.0 feed. Both comments and pings are currently closed.