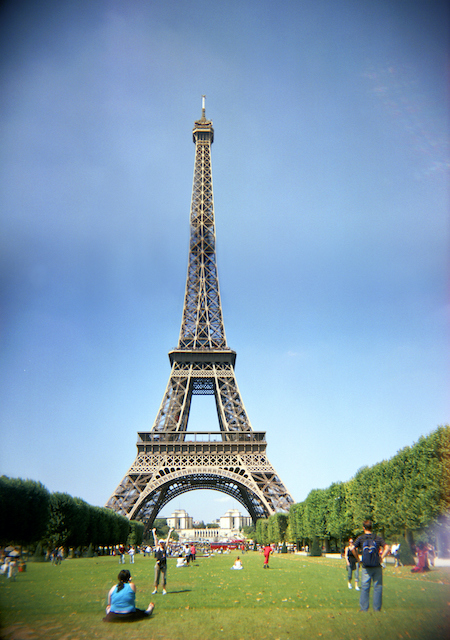 In terms of sheer variety of cheese, France can’t be beat.

June 4th is National Cheese Day! Cheese is one of the most popular foods in the world – here in America, we consumed about 40 pounds of cheese per capita in 2020, ranking us number 1 in the world in cheese consumption. In terms of sheer variety of cheese, however, France can’t be beat. The government of France separates cheese into eight separate categories, and fifty-six different varieties are classified, regulated, and protected under French law. When visiting France, make sure to take your time to explore all of the different types of cheese out there! Here are some of the most popular to look out for.

Camembert cheese is one of the first varieties many think of when they think of French cheese. It originates from the Normandy region – the rainy, but gentle climate produces great conditions for the Normandy cows that graze in the area and produce the milk used in Camembert. While the outside of the cheese is intact and covered with white mold, the inside is creamy and the taste is quite full-bodied as it is aged for 3 weeks or longer.

Brie cheese is historically quite popular owing to the Brie region’s proximity to Paris and its city markets. It contains around 60% to 75% butterfat, which is slightly higher than Camembert. While Brie comes in several varieties, only one is known popularly as the Queen of Cheeses – Brie de Meaux, which has been produced and eaten in France by commoners as well as royalty since the 8th century CE.

Roquefort is a blue cheese with a very strong, but clean flavor. The cheese makers in the Roquefort region discovered how to create this cheese by ripening it inside the caves of the area. King Charles VI, in 1411, gave the people of Roquefort a royal monopoly on creating cheese in this manner, and in 1925 Roquefort was granted the very first Appellation d’Origine Contrôlée by the French government to set up a recognized standard for the production of the cheese.

Famed for its very strong odor and red rind, Munster cheese has a consistency almost like that of chocolate! Served with potatoes and cumin to dull the aroma in its native region, Munster is also known in France as gérômé as it comes from two specific areas in Alsace and Lorraine which had been contested lands throughout history. In 1978, the Appellation d’Origine Contrôlée given to this cheese specified it as Munster-Gérômé, thus uniting the two regions together.

Categories: France | Tags: cheese, cheeses, and france
This entry was posted on Wednesday, June 1st, 2022 at 9:24 am . You can follow any responses to this entry through the RSS 2.0 feed. Both comments and pings are currently closed.