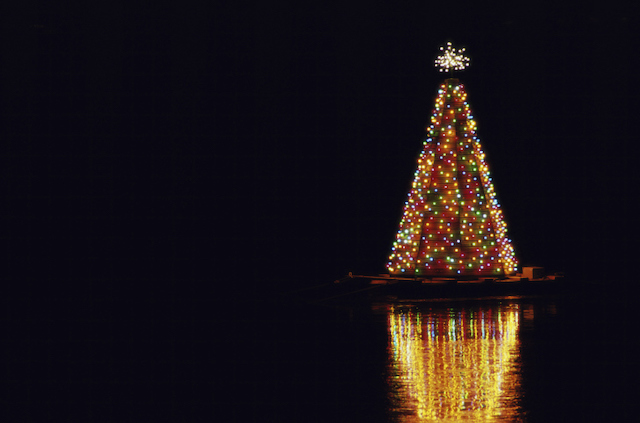 One of the best ways to get in the Christmas spirit during the holiday season is by discovering the magic of a traditional German Christmas market.

One of the best ways to get in the Christmas spirit during the holiday season is by discovering the magic of a traditional German Christmas market. Nearly every town and city of every size has its own version of a Christmas market, making for a wide variety of experiences to discover. Whether you take part in a massive market like Dresden or Munich’s, or visit one in a quaint old village, you’re bound to get into a Christmas mood!

What Can You Find in A German Christmas Market?

Christmas markets in Germany feel like they are a universe away from the commercialized version of Christmas that we’re used to here in the States. They typically feature a romantic setting – even in big cities, the markets are usually situated in the old town section of the city. The atmosphere is low-key – the smell of homemade Christmas treats is in the air, locals stroll deliberately between stalls cupping a piping hot mulled wine, and local orchestras and choirs perform renditions of Christmas carols. And while it may seem that Christmas markets in Germany are all very similar to each other, a closer look will reveal a wide array of local variations in the goods being offered. It’s possible to do justice to a grand tour of Germany simply by visiting the Christmas markets around the nation.

What are the Most Famous Christmas Markets in Germany?

There are some towns and cities whose Christmas markets deserve special mention:

Categories: Germany | Tags: christmas, christmas market, and germany
This entry was posted on Wednesday, December 7th, 2022 at 11:49 am . You can follow any responses to this entry through the RSS 2.0 feed. Both comments and pings are currently closed.