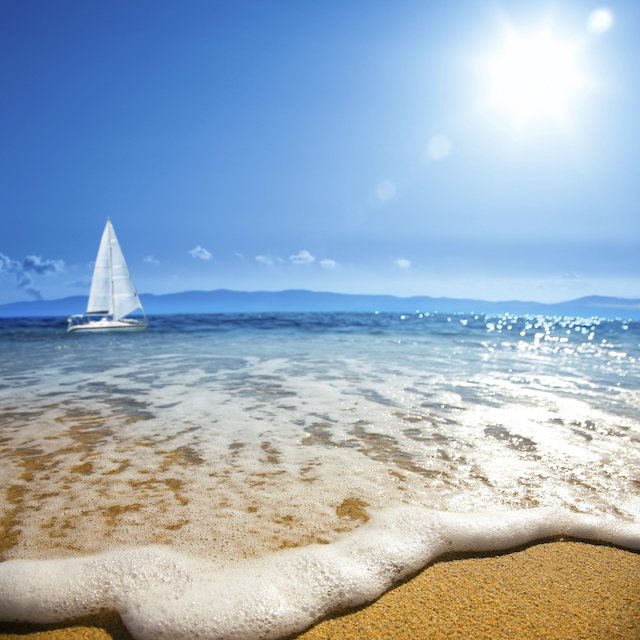 Among nature travelers, there aren’t many destinations spoken of with such reverence as the Galápagos Islands. Read on to learn all about it!

Among nature travelers, there aren’t many destinations spoken of with such reverence as the Galápagos Islands. These islands, located just under 600 miles from the coast of Ecuador in South America, are famed as the location that gave birth to Darwin’s theory of evolution. The magic contained within is hard to deny, as the world of mankind seems very far away in this land of nature. AESU invites you to discover the magic of the Galápagos Islands firsthand on our “Galápagos Eco Experience” tour in 2023.

What are the Galápagos Islands?

The Galápagos Islands are a set of islands (18 major islands and several smaller ones) that was annexed by the nation of Ecuador in 1832, less than 300 years after they were accidentally discovered by Spanish New World explorers. Because of their remoteness, there was very little in the way of settlement here over the years. In fact, during some points after annexation, Ecuador was in the market to sell the islands to another nation. At one point, the United States was interested in purchasing them for use as a military base. Luckily, this fell through and allowed Galápagos to retain its natural beauty.

Galápagos was the place where Charles Darwin was struck with the inspiration that later led to his theory of evolution. On the voyage of his ship the Beagle, Darwin observed that the finches on each individual island were different, and this led him to discover that they were all different species, having developed over thousands of years through his theory of natural selection.

An Important Hotspot for Environmental Protection

The Galápagos Islands were recognized as an important ecosystem worthy of protection fairly early on in the conservation movement. The national government of Ecuador declared 97.5% of the land a national park in 1959, one hundred years after the publication of Darwin’s Origin of Species. The 70,000 kilometers of ocean surrounding the islands were declared a marine reserve in 1986, making this the second-largest marine preservation area in the world after the Great Barrier Reef in Australia.

The ecosystem on the islands is very unique because of the irregular food chain here. In most ecosystems, large mammals are typically the predators at the top of the food chain. But the islands were populated by animals who could either swim, fly, or float there from the mainland. This meant that large mammals who attempted the journey didn’t survive. The largest land animal here became the iconic Galápagos tortoise – and since there were no natural predators that made it, all of the wildlife is very tame.

We at AESU have a Young Alumni tour in the Galápagos Islands in April 2023 (Galápagos Eco Experience) where travelers can experience all of the amazing things covered in this blog firsthand! Visit our website if you’re interested!

Categories: South America | Tags: Ecuador, Galápagos Islands, and south america
This entry was posted on Wednesday, August 10th, 2022 at 11:43 am . You can follow any responses to this entry through the RSS 2.0 feed. Both comments and pings are currently closed.