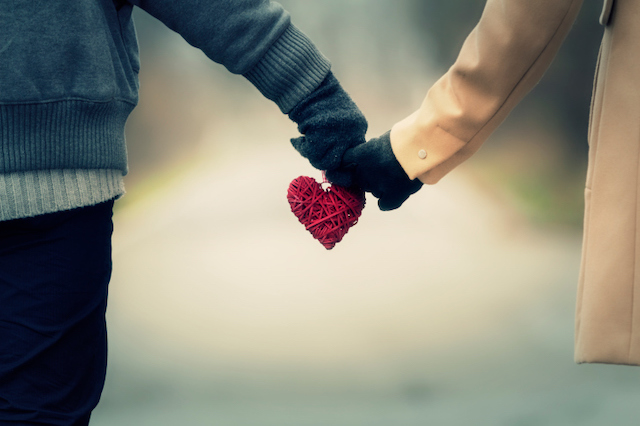 Valentine’s Day is one of the most popular holidays in America.

Valentine’s Day is one of the most popular holidays in America. Every year, lovers exchange gifts and cards and share their love with one another, and restaurants are full of couples sharing a great meal together. However, have you ever wondered where this holiday originated? History buffs might have a clue, owing to the prominence of Cupid (the Roman god of desire) in the iconography of the holiday. Let’s take a closer look at the history of Valentine’s Day!

While ancient Rome is indeed where the celebrations of Valentine’s Day first originated, it’s hard for scholars to separate fact from legend. Catholic Church legends speak of two saints with the name Valentine that became martyrs after they were killed by the Roman government – one of them performed illegal marriages of young couples in love, while the other was killed simply for preaching Christianity. It’s likely that the name of the holiday came from them, especially given the former Valentine’s connection to love, but it isn’t certain. What is certain is the choice of date for this holiday – later Christian leaders would deliberately connect Church celebrations with former Roman pagan traditions. February 14 & 15 also marked the celebrations of the old Lupercalia festival. This festival, dedicated to Juno, was used to purify the city and celebrate fertility – another potential link with the later Valentine’s Day celebration.

Traditions that Evolved with Time

As with many other traditions with origins in the Roman Catholic Church such as Halloween and Christmas, the traditions of Valentine’s Day evolved throughout the course of history. In the Middle Ages, it was said that Valentine’s Day was the date when birds chose their mates. In England during this time, it was believed that you would meet or dream about your true love. The tradition of sending romantic messages to your beloved began in the 1600s, which evolved into the mass production of cards for this purpose later on. Most of the modern traditions of Valentine’s Day, like Christmas, were set and popularized in the early 20th century in America.

Beyond the Western World

Valentine’s Day has also been adapted and celebrated by countries beyond its Western origin as well – East Asian countries, in particular, have developed an entire culture around the holiday. Japan, perhaps because of the influence of American culture in the post-war period, has done the most to promote Valentine’s Day in the Eastern world. An entire social obligation etiquette of giving various quality chocolates to lovers, crushes, male family members, and even male coworkers was developed for Japanese women to follow on Valentine’s Day. However, men these days are expected to “reply” to these sentiments through the promotion of White Day, which follows one month after Valentine’s Day on March 14! In some countries such as China, White Day is actually more widely observed than Valentine’s Day!

Categories: United States | Tags: holiday and valentines day
This entry was posted on Wednesday, February 9th, 2022 at 11:00 am . You can follow any responses to this entry through the RSS 2.0 feed. Both comments and pings are currently closed.