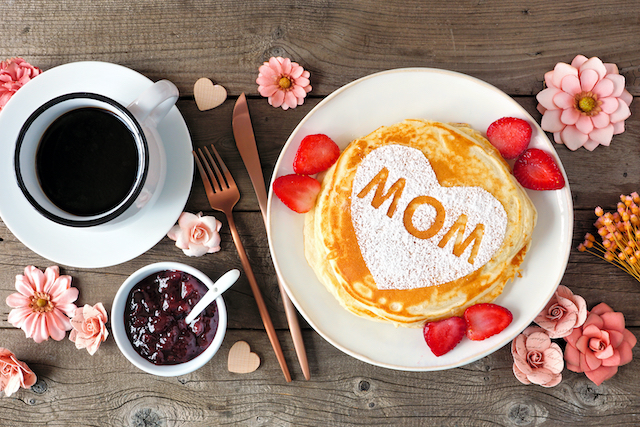 Mother’s Day is a natural extension of holidays and celebrations used to honor mothers in many other cultures throughout history.

In the UK, Mother’s Day falls on the fourth Sunday of the Christian season of Lent, typically in mid-March. The celebration dates back to the 1700s, when house servants in aristocratic estates would be allowed to return home to spend time with their mothers by order of the Church of England. The holiday retains much of the religious background today – families go to church together and churches hand out daffodils to children to give to their mothers. Girls also bake a traditional fruitcake for their mothers as well.

Japan was devastated by World War II and many mothers lost their sons to the war. To comfort these mothers after the war, many started giving carnations to them in the month of March – in Japanese flower culture, carnations (not originally native to the nation) represent the endurance and sweetness of motherhood. Today, Japan celebrates Mother’s Day on the same day as the West, and red carnations are the flower of choice to give to mothers all over the country.

Ethiopia celebrates motherhood as part of their celebrations marking the end of the rainy season in the beginning of fall. The Antrosht festival brings families together for a great celebration of mothers and family traditions that lasts a full three days! Every family prepares a large meal to share – the kids are expected to source the ingredients and make the meal! In addition, everyone participates in performing traditional songs and dances that tell the stories of the family heroes.

Categories: AESU World Travel | Tags: holiday, Mother's day, and travel
This entry was posted on Wednesday, May 4th, 2022 at 11:30 am . You can follow any responses to this entry through the RSS 2.0 feed. Both comments and pings are currently closed.